HOW CAN WE HELP?

Looking for answers about our website, products or services? We are here to help.

Send Us an Email

For over 20 years, The Gold Group has built an empire of skincare with brands that suit different skincare needs. Brands produced by the Premier Group have been available internationally and range from the principal prestige to the lavishly luxurious.

Harnessing the true value of gold, Gold Elements takes the world’s most precious material and rears it the properties for aging skin.

Gold has been a luxurious material secretly used in skincare since Ancient Egyptian times. Pharaoh Cleopatra was known globally not only for her unstoppable reign, but also for her beauty and the secrets she kept close to maintain her glowing complexion. She would go great lengths to find everything she needed to keep her unrelenting appearance intact so she could subdue the leaders of the Roman Empire.

Famously, she would go spare no expense to appear her best. Pharaoh Cleopatra would take baths of milk and honey, use salts and black mud from the Dead Sea, Aloe Vera, beeswax, warm essential oils… And most famously, the purest gold on Earth.

Today, scientists agree that gold has the properties to stimulate collagen and elastin in the skin, making skin firmer and suppler. It can also lift away any dead skin cells in a much more effective, yet gentler manner than other exfoliating skin treatments. Pure gold is the key, however, as anything other than 24k is laced with other metals that can oxidize and harm skin.

In the United States, both women and men have are able to reap the wonders that gold has to offer, whether it’s in their jewelry cabinet or in their skincare. Gold Elements has been bringing the brilliance of gold back to the masses in over 20 countries and all products are not only environmentally and animal friendly, but all gold is harvested in responsible ways.

Unlike anything ever imaged, the Dead Sea has is a legend that transcends imaginations. The Dead Sea cannot support major life, yet it is somehow the place of miracles. Any individual who takes a dive into the sea will find themselves floating with little resistance.
The Dead Sea was fought for by the Roman and Egyptian empires for centuries,
Inspired by the healing powers of the Dead Sea, scientists and dead sea skincare professionals have been on a quest to innovate cosmetics and skincare as the world knew it. The composition the Dead Sea’s salts, black mud, and rare Dunaliella seaweed all hold remarkable properties to beautify skin, reverse the skin’s aging process, heal ailments, and alleviate aches and pains. Premier Dead Sea refines all the elements from the Dead Sea until there is nothing left but the nourishing treasures that it contains.
Premier Dead Sea takes all of the minerals from the salts, the extracts of botanicals, and black mud of the sea that surround the area of the sea so they can be refined to perfection. The scientists continue to research and innovate.
Premier Dead Sea is the leading and most renowned Dead Sea brand in over 70 countries as you can see from the reviews. Premier has been widely featured online with and you can find many Premier Dead Sea cosmetics reviews and Premier Dead Sea information.

On your first order 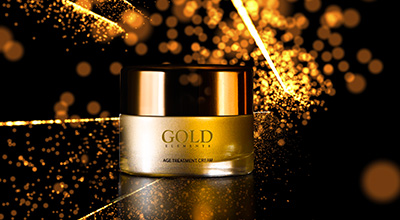 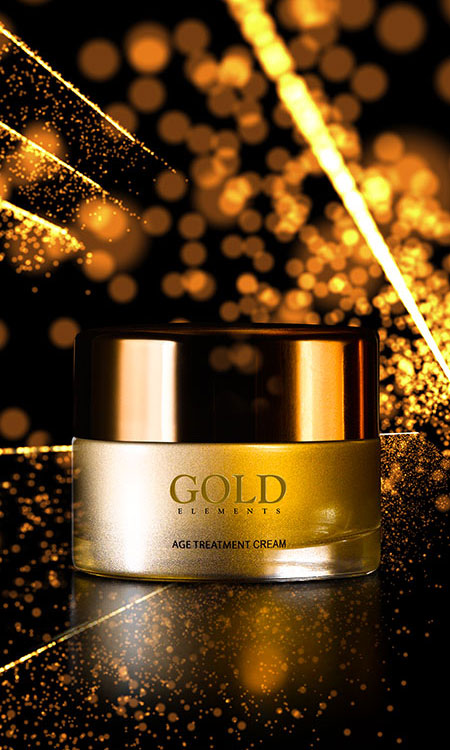 A superior, mega all in one skin treatment inspired by unique plastic surgeons techniques, formulated to suspend the effects of time and restore the skin’s lost youth. For smooth, supple, plump and translucent looking skin.

The first step in any skin care ritual, helping condition and balance the skin, leaving it feeling fresh, smooth and healthy looking. Within time this skin care will assist in reversing the damage caused by exposure to the elements and reduce the appearance of skin discoloration, dark spots and wrinkles.

Your body needs love too, and good skin care is not only all about the face, treat your body with tender loving care. Experience the Gold Elements Body collection, made up of luxurious and natural ingredients that your skin will absolutely love.

Inspired by advanced cosmetic research our age defying skin care contains effective anti-aging ingredients combined with trace elements of gold to give a youthful, wrinkle less appearance to your skin.

No products were found matching your selection.

The ultimate luxury in age defying created with our truffle infusion to provide a mega dose of minerals, moisturizing, strengthening, and nourishing ingredients helping promote a lifted skin appearance with luxurious skin resilience, smoothness and radiance.

Your coupon code will await in
your mailbox after opting-in.